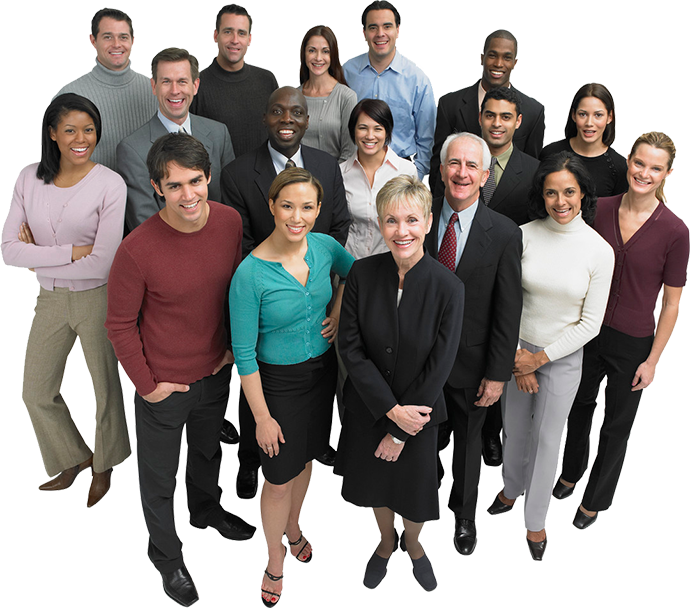 We’re Here to Help You Make Disciples for Jesus

Plant the Seeds of the Ministry of Healing!

Jesus commissioned His followers to go into all the world and make disciples. We need a comprehensive solution that models Christ’s method of reaching people by combining medical missionary work with the proclamation of the gospel.

That’s where we can help! Outpost Ministry Solutions is a nonprofit organization with a mission to train, equip, and mobilize Seventh-day Adventist laity to reach the large cities of the world with the three angels’ messages through comprehensive health ministry.

“The work in the cities is the essential work for this time, and is now to be taken hold of in faith. When the cities are worked as God would have them, the result will be the setting in operation of a mighty movement such as we have not yet witnessed.” —Medical Ministry, Page 331

God’s people are tasked with proclaiming the Everlasting Gospel and giving the last message of warning to the world before the second coming of Jesus as expressed in Revelation chapter 14.

This mission is greatest in the cities. For the first time in human history, more than half of the global population lives in urban areas and this percentage is increasing rapidly. By 2050 population experts anticipate that 70 percent of the world will live in cities. There are more than 500 cities with a population of 1 million or more.

Urban areas tend to be more secularized than rural areas. Cities are the nerve centers of education, culture, fashion, entertainment, jobs, wealth creation, and politics. Consequently, those who live there become easily entangled in the web of postmodern indifference toward religion and the city’s subculture of materialism.

Not surprising, fewer than ever attend a church. For example, in the United States more than 40 percent of Americans “say” they go to church weekly according to the Hartford Institute of Religion Research. As it turns out, however, less than 20 percent are actually in church. In other words, more than 80 percent of Americans are doing something else rather than attending church on the weekends. “The number of Americans who do not identify with any religion continues to grow at a rapid pace. One-fifth of the U.S. public—and a third of adults under 30—are religiously unaffiliated today, the highest percentages ever in Pew Research Center polling.”

In addition, the World Health Organization recently reported that “lifestyle-related” diseases are now the leading cause of death worldwide, killing more than 36 million people every year. Numerous studies have shown, however, that these diseases are largely preventable, with their roots in tobacco, alcohol, lack of exercise, and poor diet.

These problems place a major challenge before the church to share its message effectively. A prominent religious author, Ellen G. White, underscored this when she wrote the following statements:

“In the cities of today, where there is so much to attract and please, the people can be interested by no ordinary efforts.” —Testimonies for the Church, Vol. 9, p. 109

“He [Satan] tempts men to the indulgence of appetite or to some other form of self-gratification, and thus benumbs their sensibilities so that they fail to hear the very things which they most need to learn.” —The Great Controversy, p. 519

A comprehensive solution is needed that models Christ’s method of reaching people by combining medical missionary work with the proclamation of the gospel. On multiple occasions, Jesus demonstrated compassion for lost people (Matthew 9:35-36). He lovingly ministered to those He came in contact with daily. He was concerned about the whole person. The Savior met the spiritual, social, physical, and mental needs of hurting people (Matthew 4:23). He modeled a ministry of loving service (Acts 10:38). Jesus’ ministry model is clear—find a need and meet it. The church is the body of Christ meeting people’s needs everywhere in Jesus’ name with the ultimate goal of introducing them to the One who meets our deepest needs.

According to world-renowned speaker and evangelist, Elder Mark Finley, instead of relying solely on the traditional “three-week” evangelistic prophecy meeting, what is needed are community-based outreach seminars, personal contacts, and interest-generating events throughout the year. Ellen White counsels that these should be conducted “in the homes, the communities, and the churches” (General Conference Daily Bulletin, January 30, 1893) from urban “centers of influence” (Testimonies for the Church, Vol. 7, p. 115) with support from rural-based “outpost centers”. (Publishing Ministry, p.184)

By taking this “entering wedge” approach, prejudice is broken down, hearts are softened, and the door is opened to receive truth.

Outpost Ministry Solutions provides turn-key strategies for comprehensive gospel-medical evangelism so you can effectively make disciples for Christ. These strategies are organized into a four-step plan (Discover, Learn, Apply, Experience) to teach individuals, families, and communities how to have a meaningful relationship with God by experiencing His help to make positive lifestyle choices. Each step employs nine fundamental principles represented by the acronym LifeStart. These natural modalities are scientifically proven to help people experience wholeness of body, mind, and spirit. This creates a foundation for a community outreach model that is:

✔ Simple—easy to use and remember

✔ Sustainable—affordable and avoids “burn out”

By drawing from a network of ministries and health organizations who share this vision, Outpost Ministry Solutions has brought together a comprehensive solution called LifeStart Health.

Register now to download the FREE LifeStart Health Resource Kits for comprehensive health ministry or learn more about how it works.